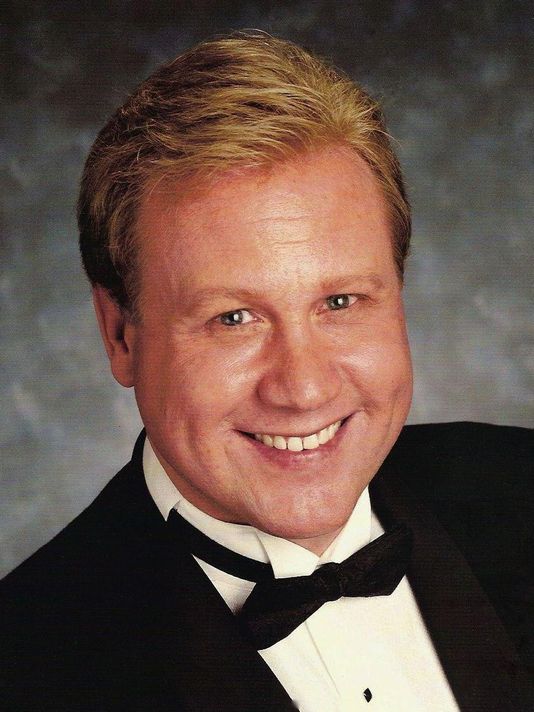 "As Gregor, Richard Leech returned to the Met after a seven-year hiatus, his lyric tenor expanded into a spine-tingling dramatic instrument." James Jordon, New York Post

"The ensemble cast includes Richard Leech, in ringing voice as Gregor,..." The New Yorker - Goings On About Town

"Tenor Richard Leech, returning to the Met after an eight-year absence, was a sweet-voiced Albert Gregor." Ronald Blum, Associated Press

"It was great seeing Richard Leech on the Met stage again, he sounded powerful and steady as Albert Gregor and it seems to me there's a lot he could be doing at the House these days." http://oberon481.typepad.com/oberons_grove/2012/05/the-makropulos-case-the-met.html

Richard Leech is among last grand tenors at the NY Metropolitan, where he has participated in near 200 performances. Guided by Caruso, Gigli, Biörling, etc. he has been one of the northamerican lyrical glories all around the world during the last 30 years.

His career has mainly developed at the USA but never the less also abroad: Berlin, London, Milan, Vienna, Paris, etc. In Spain, he has also performed brilliant interpretations as Lucia, Rigoletto and Requiem by Verdi in Bilbao; Requiem by Verdi in Seville and Barcelona 1992; Faust in Madrid 2003 and Madama Butterfly in Barcelona 2006.

Alfonso García Leoz has been honored being his manager in Spain since 1991. 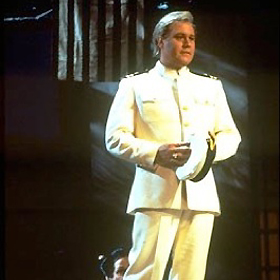 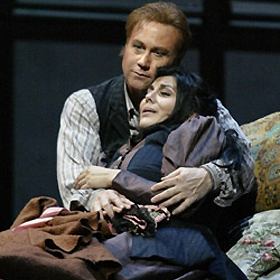 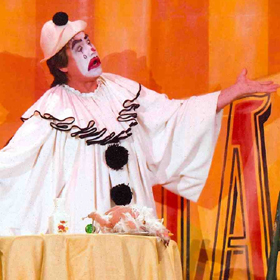 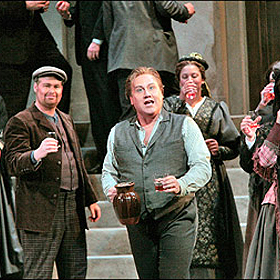