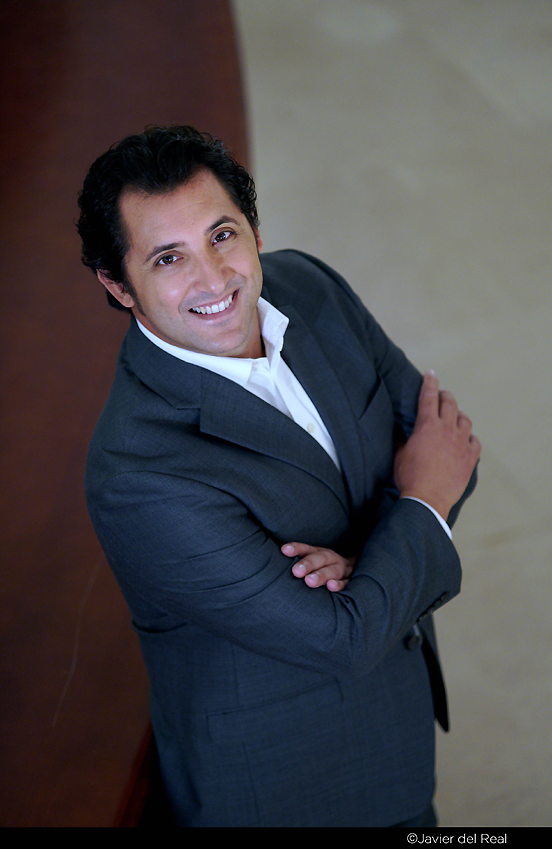 Jorge de León, tenor, was born in Santa Cruz de Tenerife where he studied music and singing with Isabel García Soto at the city conservatory, he later improved his studies with Giuseppe Valdengo in Italy and with Alfonso G. Leoz since 2004.

Calaf under conduction of Zubin Mehta on 2012, was other of Jorge de León's most important interpretations.

His debuts at Vienna, Berlin and München opera houses singing Tosca, Madama Butterfly and Aida were so succesfull that he was invited to sing in so important productions  as Un Ballo in Maschera at the season opening in Berlín; Aida, Madama Butterfly and a new Macbeth production in Vienna or Tosca and Manon Lescaut in Hamburg. He has also made his debut in Chicago; NY MET with Aida, back on 2019; New National Theatre Tokyo with Tosca. 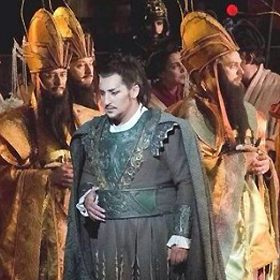 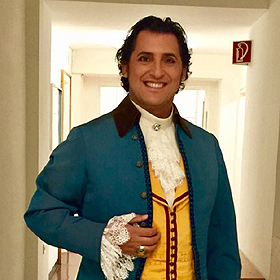 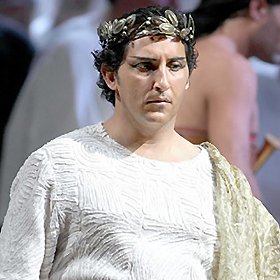 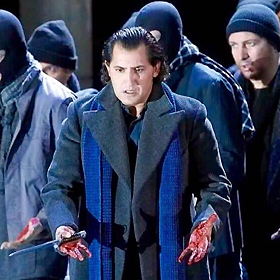