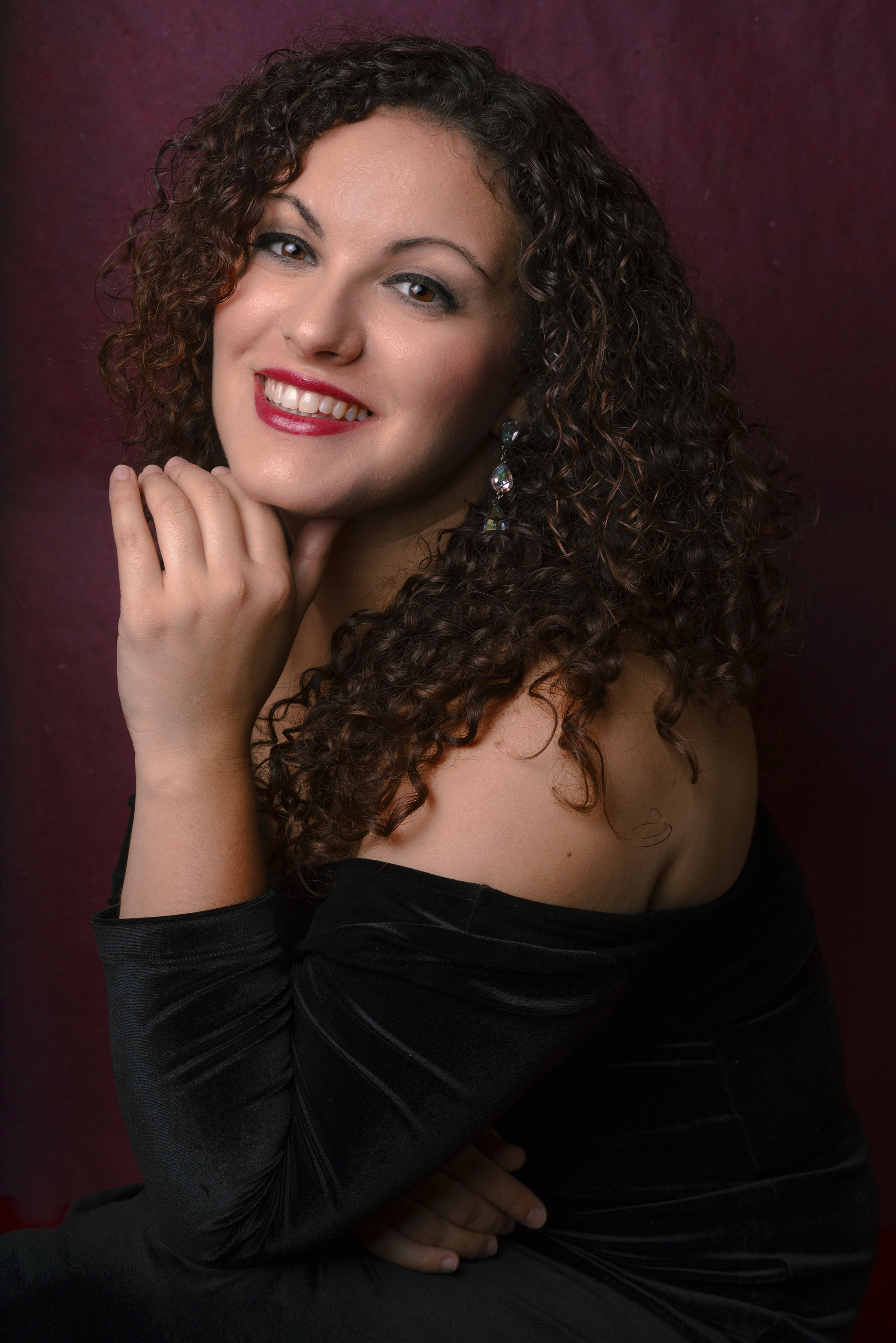 Mónica Campaña was born in Malaga, Spain. From 2010-2014 she graduated at the Madrid Conservatory “Escuela Superior de Canto”. From 2014-2018 she perfected her technique in London with Janice Chapman and Carlos Aransay. And from 2017-2020 she studied vocal tecnique with Kirsten Schötteldreier in Amsterdam and Berlín too, and repertoire with Manuel Burgueras in Madrid.

She made her professional debut in 2014 as Leonora de Haro of El Dominó Azul by Emilio Arrieta at the Teatro de la Zarzuela in Madrid and at the Auditorio Baluarte in Pamplona. In 2016 as Nedda in I Pagliacci at the Teatro Villamarta in Jerez de la Frontera. Martha in the oratorio Lazarus of Schubert at Teatro Auditorio de Cuenca. In 2017 as Cio-Cio San from Madame Butterfly, a production of “Real Junior” from Teatro Real of Madrid.

In 2018, she debuted at the Teatro Cervantes in Málaga as Flora of La Traviata with Ainoa Arteta and Juan Jesús Rodriguez in the lead roles.

In 2021 she debuted The armed man of Karl Jenkins with the Orchestra Filarmonic of Málaga, Spain.

In 2023 she will debut Berta at the same theather in Barbiere di Siviglia. 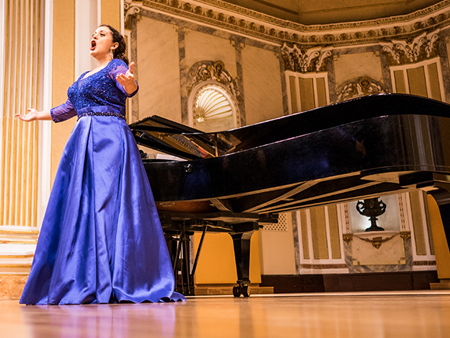 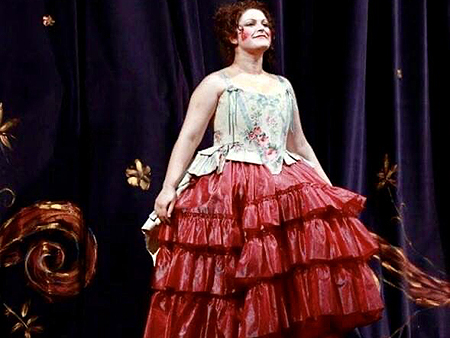 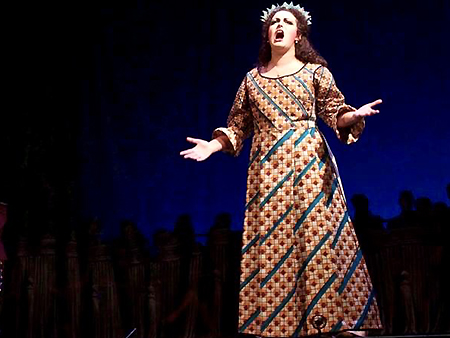