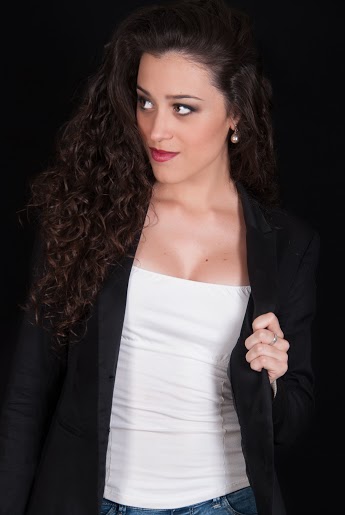 The young Sevillian soprano, Leonor Bonilla, began as a dancer at the Dancing Professional Conservatory in Seville where she was granted with the Spanish Dancing Speciality. She began her singing studies on 2010 at the Singing Professional Conservatory Cristobal de Morales in Seville with Esperanza Melguizo. Rocío Ignacio and Alfonso García Leoz are her coachers and agents since 2015.

She has sung Asia of Agua, Azucarillos y Aguardiente and Cosette of Bohemios at the Teatro Cajasol in Seville. She has also sung oratory as Salomón by Haendel, Missa Brevis by Haydn, Gloria by Vivaldi or Carmina Burana at the Teatro de La Maestranza in Seville.

Leonor Bonilla also made her abroad debut in Italy on 2016, with Fiorilla in Il Turco in Italia in Piacenza, Ravenna and Modena; since then she has also performed Francesca da Rimini by Mercadante (under conduction of Fabio Luisi) and Giulietta et Romeo by Vaccaj at the Festival della Valle d'Itria in Martina Franca; Falstaff (Nanetta) beside Carlos Alvarez and Rocío Ignacio and Gilda from Rigoletto in Genova. Cerere from Le Nozze di Tito e di Peleo in Wilbad Rossini's Festival; Francesca da Rimini at the Giglio Showa Theatre in Kawasaki and Doña Francisquita at Lausanne's Opera. 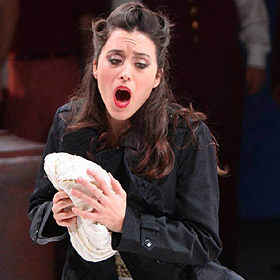 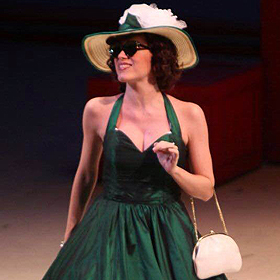 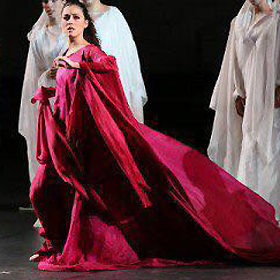 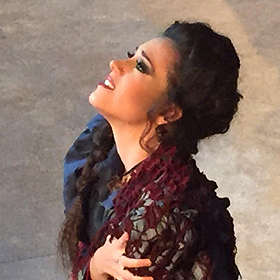